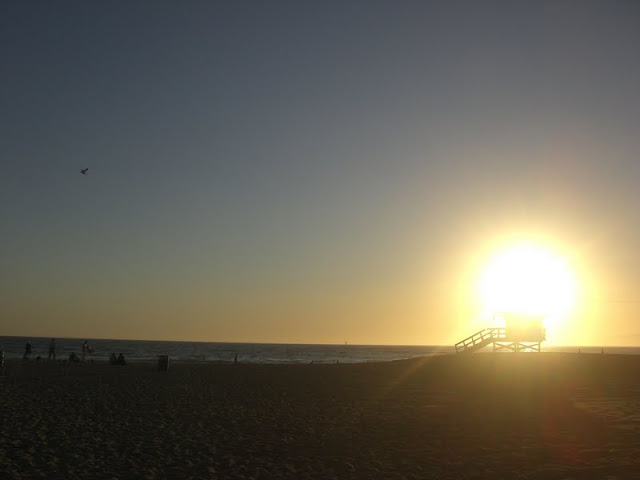 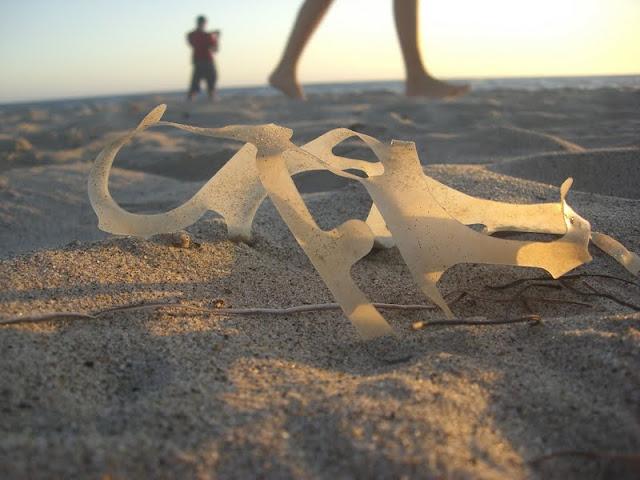 This six pack ring was a re-tread from the deep. The plastic was brittle, and yellowed with age. I have a hunch that it washed back up onto the sand after some severe surf pounded the coast last week. Hard to believe we haven't found a better way to package our cans. A way that doesn't strangle wildlife. 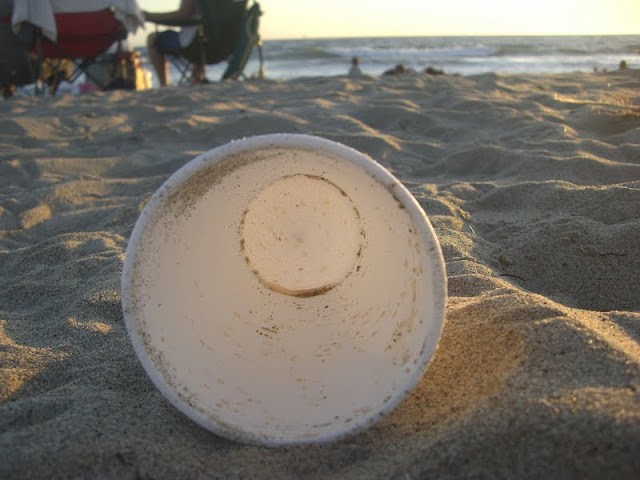 California is considering a ban on Styrofoam take-out containers. Here' a recent article from MSNBC to update yourself if you are interested in learning more. I remember days and days in the winter, spending 20 minutes collecting teeny-tiny bits of the stuff from the sand. Toxic confetti for our fish to feast on. 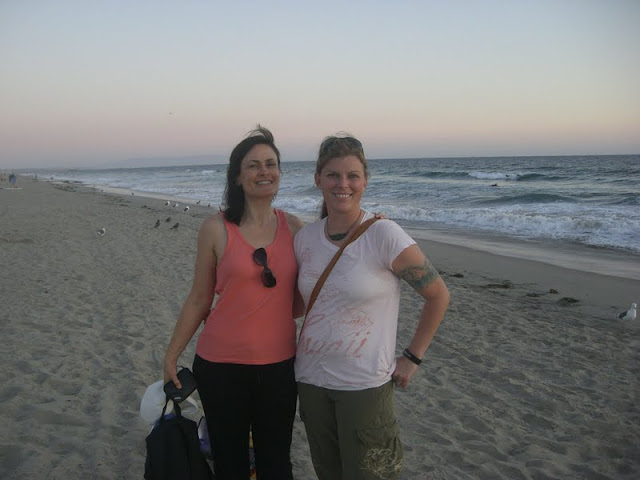 I want to thank Lisa for getting in touch with me and for her interest in The Daily Ocean. We connected through a mutual friend, our Yoga teacher Tara Judelle, who I miss terribly since she moved to Bali.
Tara told a class Lisa was in about a time when we were on retreat in Tulum, Mexico together after a hurricane had demolished the coast. I broke into tears during one of our classes on yogic philosophy and the idea that everything is OK just as it is. Looking at the coastline, and all the crap that was strewn along the picturesque white sand beach behind us, I couldn't reconcile things being OK with what I saw.
I still can't. But I suppose in some way it is alright. And in a very real way, enlightenment is not on this life's "TO DO" list for me. For today anyway. In my limited understanding, it is very human to care and none of us escape here with being anything less than that. From that trip, a seed was planted in me to do something about what upset me. A year and a half later, The Daily Ocean was born. 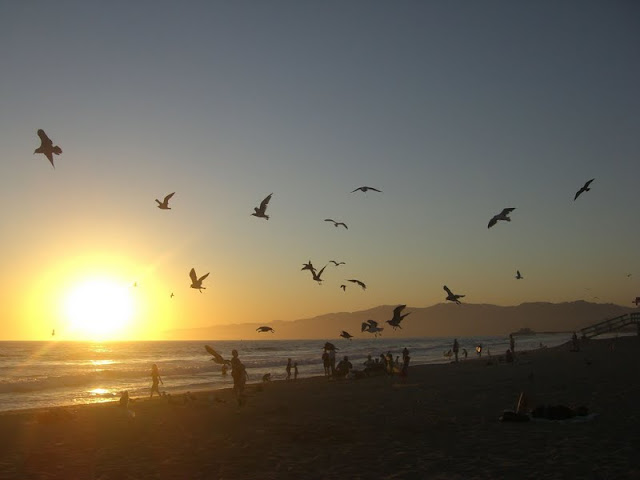 Swimming in the ocean feels as close as I'll get to flying on my own.
Posted by Sara Bayles at 3:34 PM 1 comment: Links to this post