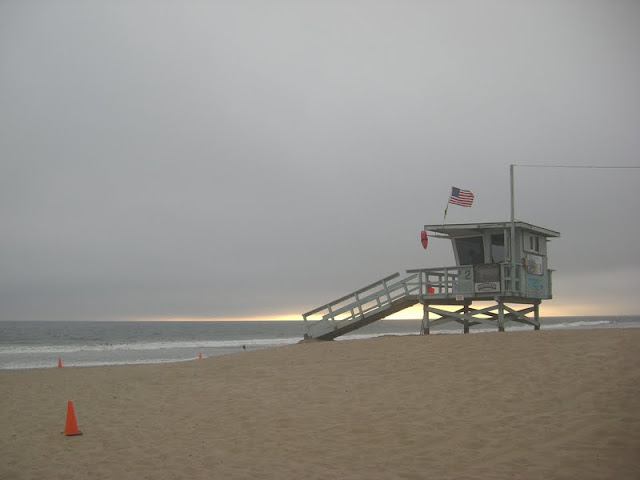 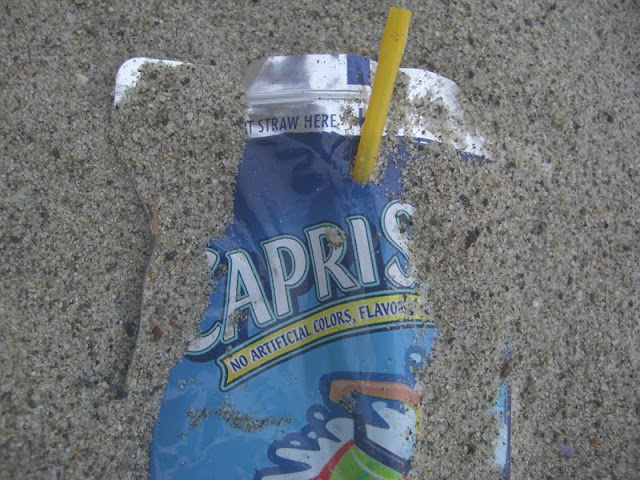 Advertising is powerful. I remember when these packages, seemingly revolutionary back then, hit the market. Oh the fun of poking that straw through that plastic bulls-eye! It's almost thirty years later, and I still remember my early encounter with Capri Sun.
My friend is taking the power of graphic design, advertising, the campaign poster and rolling them into one big push to get the word out about GLOBAL WARMING. A word for Texas Gov. Perry...IT'S HAPPENING WHETHER YOU "BELIEVE" IT IS OR NOT. Science is not contingent on personal belief....I digress.
Let's help Susannah spread the word, shall we? There's no dissent among scientists that the earth's temp. is rising because of human actions. But clearly everyone hasn't gotten the memo. Time to change that.
Here's her kickstarter campaign and a word from the masterminds behind Creative Migration:
"How do you make a film as "green" as possible?  That is the challenge for Project Green, a sustainable film making initiative launched by NOMAD Films and Global Action Plan Sweden.
The only American participants are Creative Migration, a not-for-profit organization that produces documentary films promoting socially engaged art projects.
Their short film is on GREEN PATRIOT POSTERS, a project that brings together the strongest contemporary graphic design promoting sustainability and the fight against climate change.
This campaign uses dynamic posters to encourage citizen participation in building a sustainable economy. " 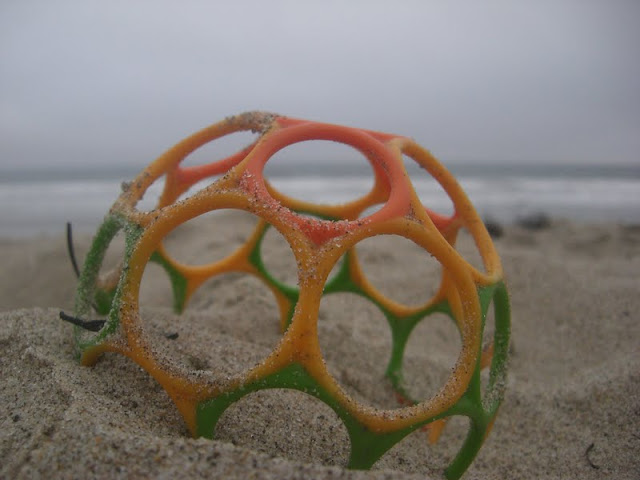 I have two tales to re-tell.
One: Researchers in South African were chumming the waters, watching four sharks in the area for their work when one of them breached (jumped) out of the water and landed on their boat!
They poured water over the shark's gills and radioed for help. This is a real account of compassion shown to an animal that clearly made a mistake when she launched herself out of the water and landed in their boat. Here's the whole story. 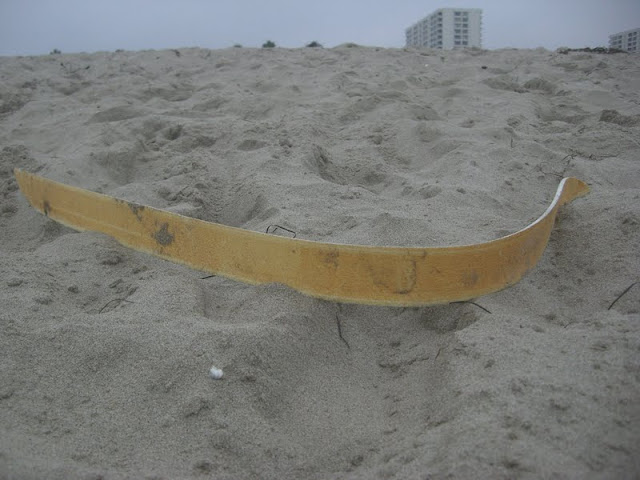 A dear family friend emailed me a link to this video of a family helping a young humpback whale off the coast of Mexico untangle itself from gill nets. Grab some tissue before watching this one. The kid's comment at the end makes you appreciate the folk term, "Out of the mouths of babes." 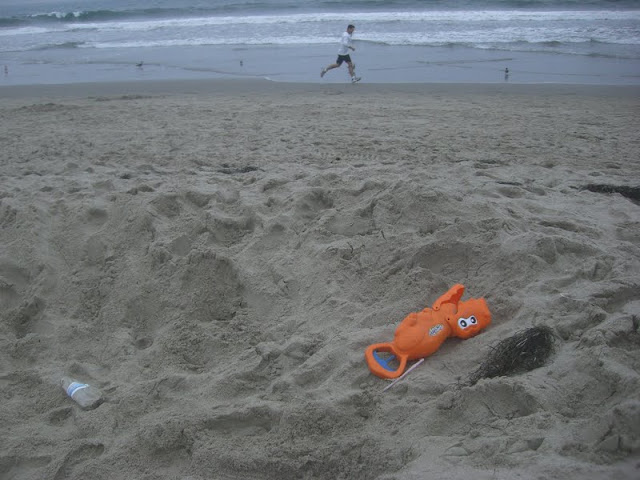 And lastly, (I guess I had three tales to tell), a perfectly healthy sea lion came ashore on Venice Beach in early Aug. bleeding from three gunshot wounds. Beach goers were scared. They chased her back in the water. She washed up later on that afternoon dead.


There is a 5,000K reward for anyone who has info. on who could have shot her. Fishermen sometimes do this to sea lions that they feel are a risk to their.....fish?


I've been in the water a lot lately. I saw two sea lions in the surf yesterday morning and another last week. They are not my favorite to encounter in the water, I'll take a dolphin any day. But I had to wonder if the one who got shot recently shared a wave with me and my friends.  Santa Monica Beach (pictured above) is a "shell's throw" from Venice. Not far for a healthy sea lion to swim up from...
Posted by Sara Bayles at 12:44 PM

Email ThisBlogThis!Share to TwitterShare to FacebookShare to Pinterest
Labels: r