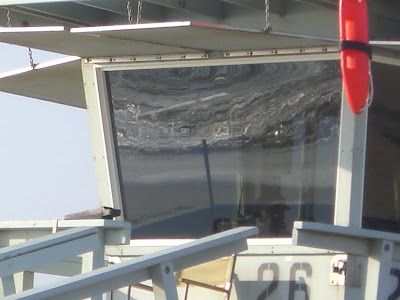 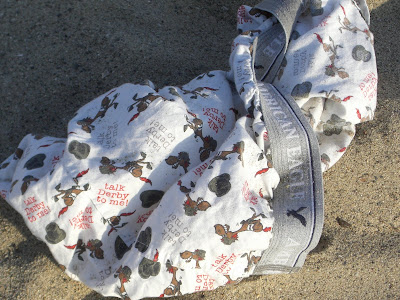 It was about as funny to find this pair of men's under-ware, as the cute phrase printed on them. 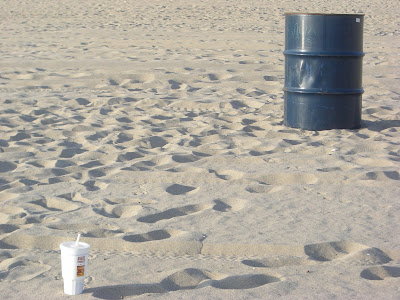 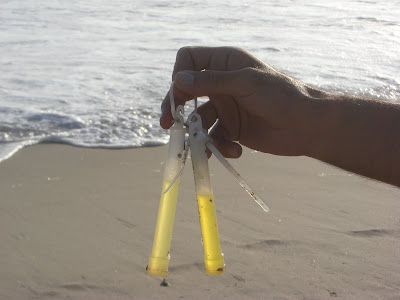 Glad the yellow stuff that glows was still inside.
The chemicals used to create this reaction in glow sticks are usually hydrogenperoxide and a mixture of phenyl oxalate ester and the fluorescent dye that gives the glow stick its color.

Glow sticks contain hydrogen peroxide, and phenol is produced as a by-product. Therefore, it is advisable to keep the mixture away from skin, and to prevent accidental ingestion, if the glow stick case splits or breaks. If spilled on skin, the chemicals could cause slight skin irritation, and swelling or, in extreme circumstances, cause vomiting and nausea. However, many ravers will cut or break open a glow stick and apply the glowing solution directly to bare skin in order to make their bodies glow. It has been said that glow stick chemicals cause cancer,[10] although no research has suggested that they might. Also it is wise to avoid all contact with thin membranes such as the eye or nasal area. Despite reports to the contrary, it is not safe to smoke or ingest glowing phenol, and it will not produce any drug-like effects. The fluid contained in glow sticks can also dissolve some types of plastic. 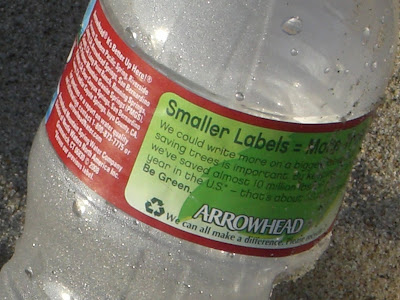 I keep thinking about corporate responsibility in regards to beach trash, and perhaps litter in general. Is it enough to put something "green" on your label? I would like to see them promoting clean-ups, education and pioneering support for alternative packaging that is not going to be around forever. That's right, plastic is here for good. All of the plastic that has, or will be produced, since the 1950's is never going to biodegrade. Nope, it just breaks down into smaller and smaller particles. 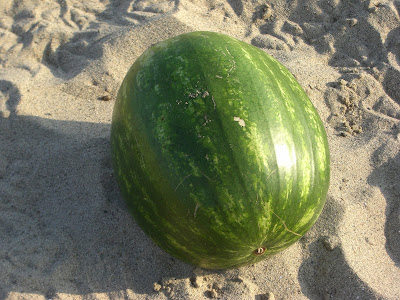 Garen made the point that as least this is biodegradable. True, but the beach isn't a produce isle. I thought it was funny actually. Whoever left their watermelon must have done so intentionally. After the towels have been shaken out, and the bags packed to go back to the car, how do you miss this? 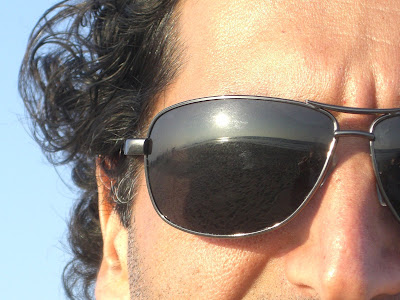 Beach reflection in Garen's glasses. Thanks Garen for coming out with me today.
Posted by Sara Bayles at 1:06 PM No comments: