Henderson Island - where there should be lots of fish 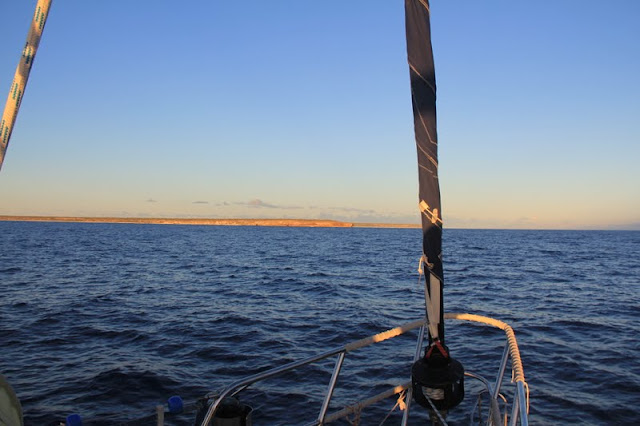 Sometime in the early morning we saw our first glimpse of Henderson Island. 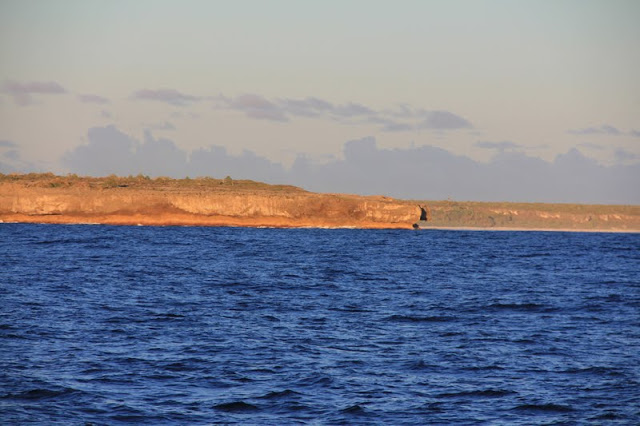 Henderson is in the Pitcairn Island Chain.  Pitcairn is famous for being the actual island where the mutineers from the H.M.S. Bounty fled to after steeling men, women and children from Tahiti. But like my friend said, "You have to go to sleep sometime." One mutineer was left after only two short years on their island paradise. More on all of that in an upcoming post. 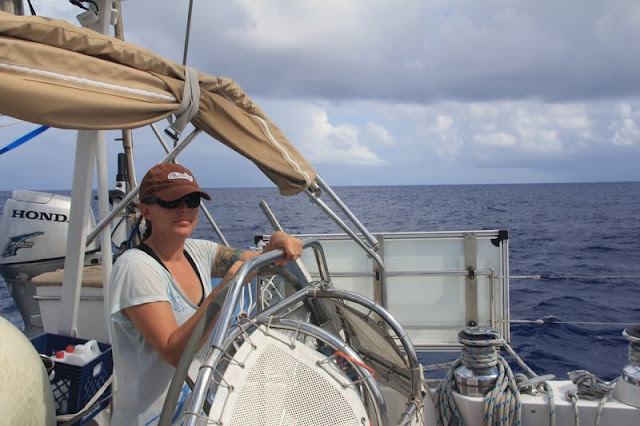 For now, I am looking forward to a day in the water. A day to explore the most beach I've ever been to. I have many short videos that I will be uploading that capture what we saw. 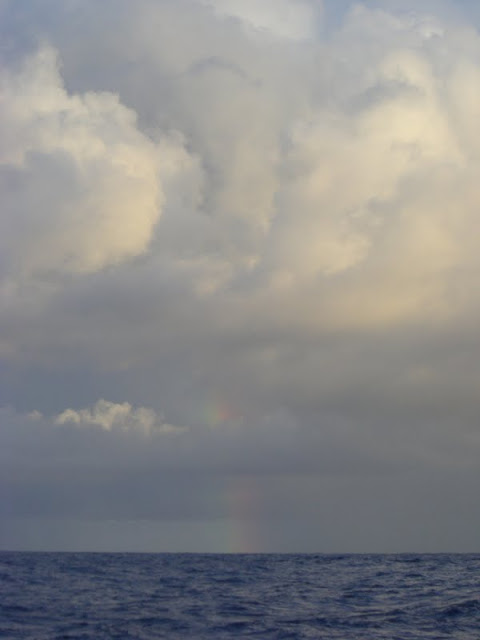 There were many wildly beautiful and unexpected things to be seen as we sailed closer to French Polynesia. But on Henderson Island, we saw way too much plastic crap, and far too few fish to even begin to come to terms with the disturbing contrasts.
Videos coming soon.
Posted by Sara Bayles at 11:20 PM No comments: Links to this post