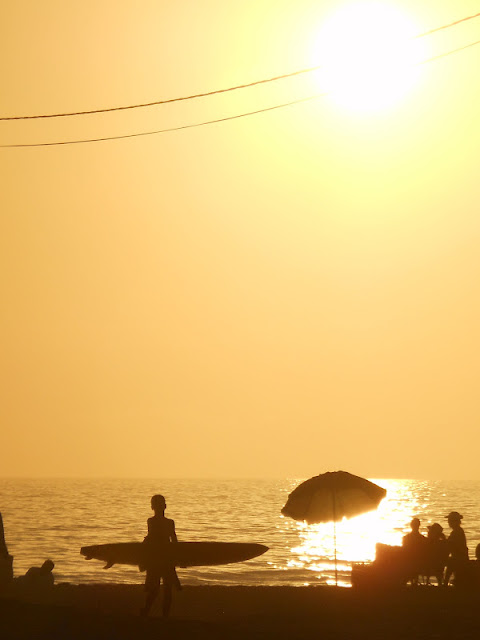 "Who among us doesn't count those solitary, sun-washed moments-whether afloat on a boat or feet dug deep into the sand-as among the favorites of a lifetime?" - Jon Bowermaster, OCEANS 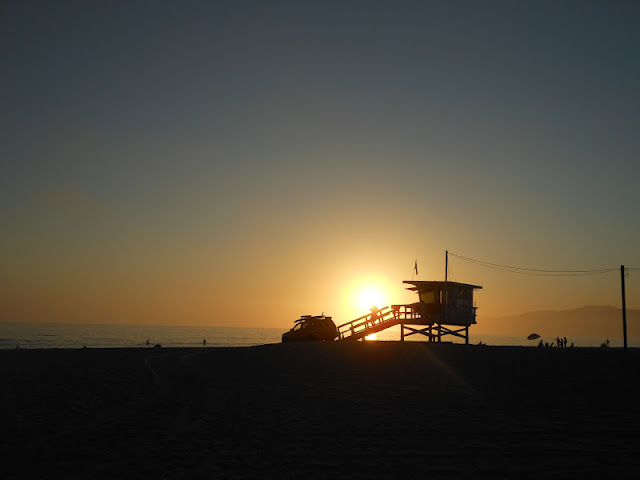 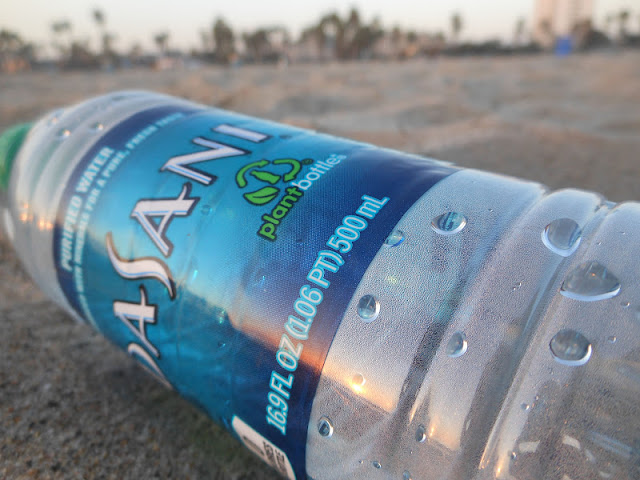 In an effort to replenish my writer's well, since writing about plastic water bottles day after day can oddly enough leave you dry, I grabbed OCEANS off my bookshelf. One of my favorite non-fiction writers, Susan Casey has an essay in this compilation, "Plastic Ocean."
This exurpt recounts Capt. Charles Moore of the Algalita Marine Researce Foundation first chance sail through what is now termed, "The Great Pacific Garbage Patch" sailing home from Hawaii to Long Beach in 1997... 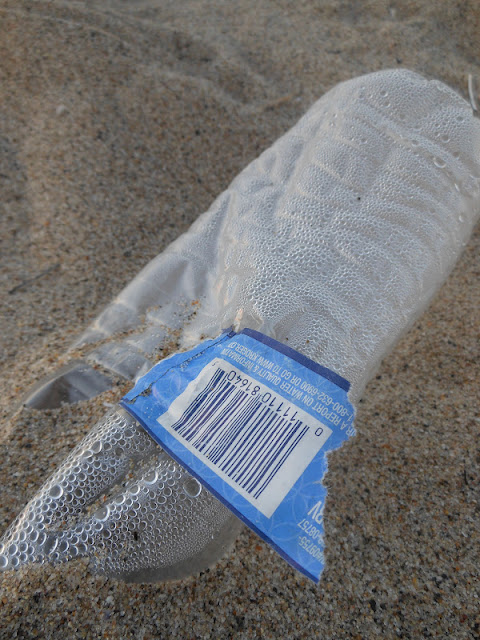 "IT BEGAN WITH A LINE OF PLASTIC BAGS GHOSTING THE SURFACE, FOLLOWED BY AN UGLY TANGLE OF JUNK: NETS AND ROPES AND BOTTLES, MOTOR-OIL JUGS AND CRACKED BATH TOYS, A MANGLED TARP. TIRES. A TRAFFIC CONE. MOORE COULD NOT BELIEVE HIS EYES. OUT HERE IN THIS DESOLATE PLACE, THE WATER WAS A STEW OF PLASTIC CRAP. IT WAS AS THOUGH SOMEONE HAD TAKEN THE PRISTINE SEASCAPE OF HIS YOUTH AND SWAPPED IT FOR A LANDFILL." 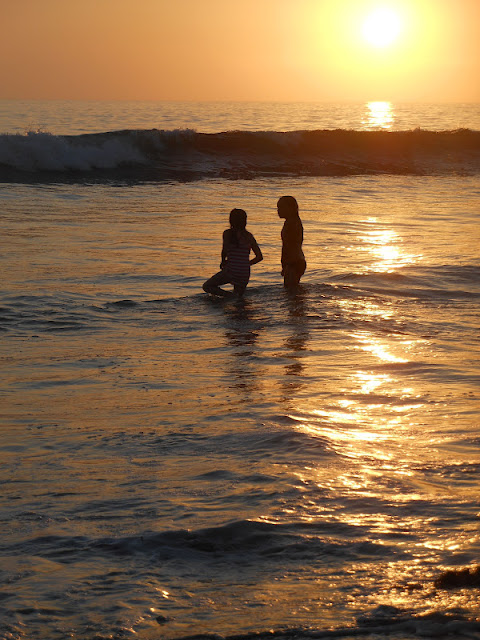 We see only a fraction of the ocean from shore. Most of us will never sail where Capt. Moore has sailed, but more than most of us need to take heed of his message, his direct experience that even when our modern plastic detritus disappears from view, it is never gone.

Like the saying goes, when you throw something "away" there is no away.