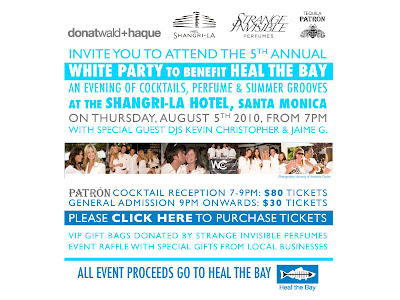 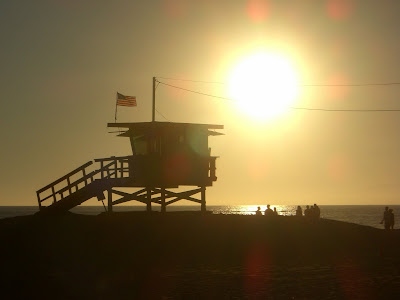 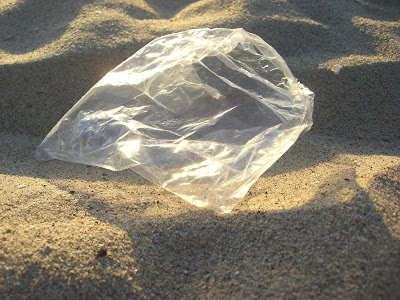 There's news from the South Atlantic Gyre - and it's not so good...from a Sept. 2nd post by one of the crew members on the Sea Dragon now underway to Ascension Island:
"What has also really opened my eyes is just how much debris there is at sea when you start to look for it. Everyone on deck has half an eye open for larger pieces of debris and today a hard hat idly drifted by and at one point the trawl had to be temporarily stopped after it ensnared a large ball of assorted ropes and fishing lines. When you consider just how small an area is observed from the path of Sea Dragon and the vastness of the ocean, it doesn’t take much mental agility to realize just how much plastic pollution is out there." - Dougal from ASR ltd. 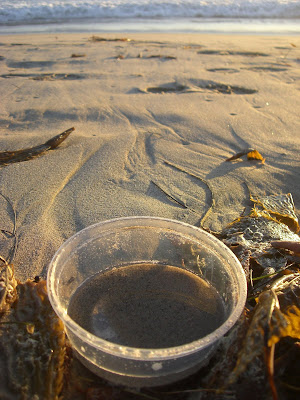 When I look at photographs that I take from my own small section of the CA coast beach, it is also not hard to see how so much plastic pollution ends up in the ocean....Atlantic or Pacific. 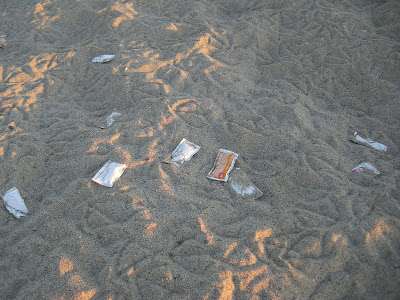 Sea Gulls refuse to eat taco sauce from Jack in the box, although they certainly spread it around to check it out first. 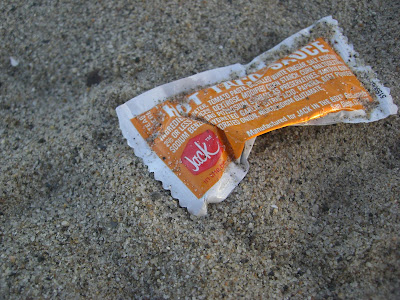 Come out and party for Heal the Bay!
While they must still be bummed about the failure of AB 1998 (HTB were the sponsors) - they have many reasons to celebrate, and friends who want to throw parties for them! SO..join us!
"learn about the current environmental efforts of Heal the Bay, to become donors of the charity as well as volunteers, advocates and educators. Funds are raised through a donation of $40 per guest to attend the evening party being held, poolside, at Hotel Shangri-La, by the Pacific Ocean on September 3rd from 7pm."
learn more by clicking on the image at the top of this post. 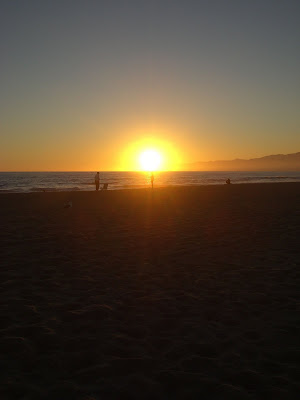 My friend Danielle sent me a link to this great blog called "News from Wrightsville Beach Sea Turtle Project." They have been hard at work collecting trash, washing abandoned towels and donating shoes that are left astray on their local beach. Yay! 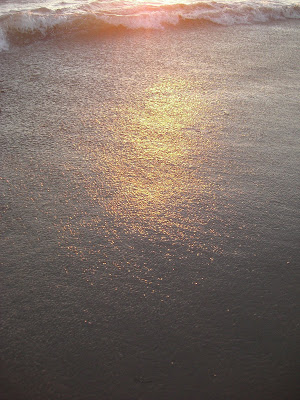 Posted by Sara Bayles at 9:18 PM No comments: Links to this post 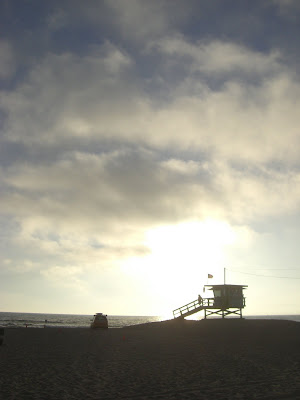 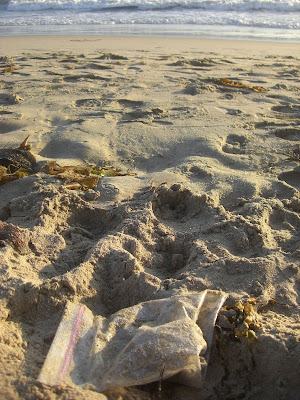 California failed to pass AB 1998 in the 11th hour of the legislative session for the year. Having passed the States Assembly, and endorsed publicly by the Governor you have to wonder what stopped the momentum in the State Senate? Where did all the millions of dollars the American Chemistry Council spend go to? Add campaigns, sure. But some pockets were involved too. There is no doubt in that. 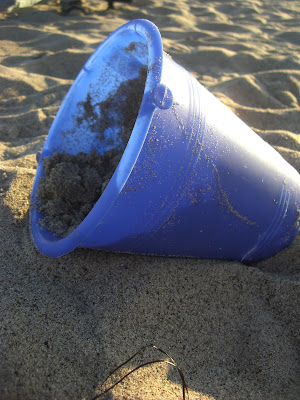 Have you seen the website - savetheplasticbag.com ? It is too unbelievable to be true, but it's very real. Check it out. It leaves many, many facts out of the picture and perhaps the one that I would like to mention here is that it takes up to 1,000 for this single use product to degrade...if it ever does. 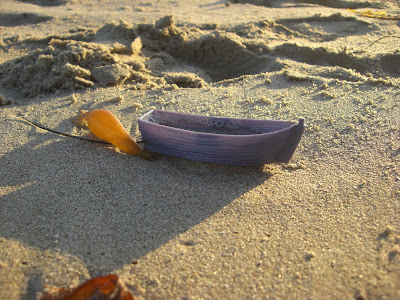 My friend continues to collect cigarette butts on and around her local beach in Wrightsville Beach, North Carolina. In 7 Days she has picked up 2,171 cigarette butts. That is a staggering amount. Keep it up Danielle. Like the title of your blog says, "It starts with me..." 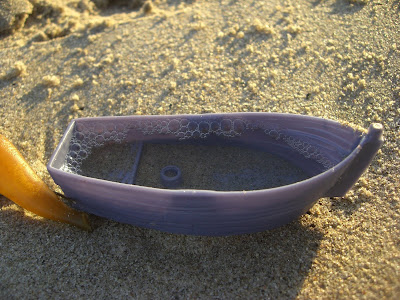 This guy is amazing: from Oscar Award winning documentry, The Cove -
"Ric O'Barry, 70 – who appeared in The Cove and trained dolphins for 1960s TV show Flipper – was flanked by police and dozens of supporters carrying banners. The petition was signed by 1.7 million people from 151 countries.
O'Barry had hoped to deliver it to the Japanese fisheries agency but cancelled the plan after threats from a nationalist group with a history of violence. The Cove, which won this year's Oscar for best documentary, shows fishermen from the town of Taiji who scare dolphins into a cove before killing them slowly by piercing them repeatedly.
The annual hunt in the town began on Wednesday, but boats came back empty. The government allows the hunting of around 20,000 dolphins a year and argues that killing them is no different from breeding cows and pigs for slaughter. Most Japanese have never eaten dolphin meat and, even in Taiji, it is not consumed regularly." - The Guardian
Posted by Sara Bayles at 11:54 AM 1 comment: Links to this post

Email ThisBlogThis!Share to TwitterShare to FacebookShare to Pinterest
Labels: AB 1998, It Starts With Me, The Cove
Newer Posts Older Posts Home
Subscribe to: Posts (Atom)