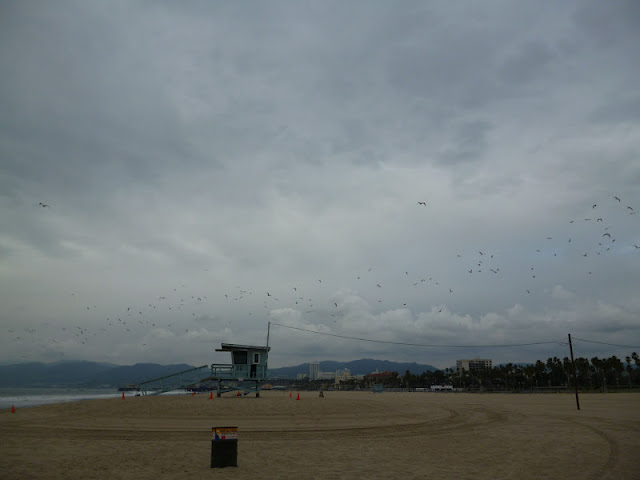 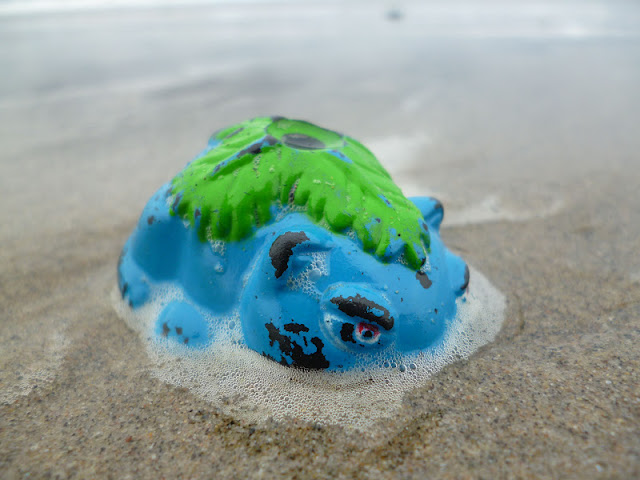 A Hippo? A blue, poisonous, amazon tree frog? I don't even know if such a critter exists, but this guy wasn't left to wallow in the sand. 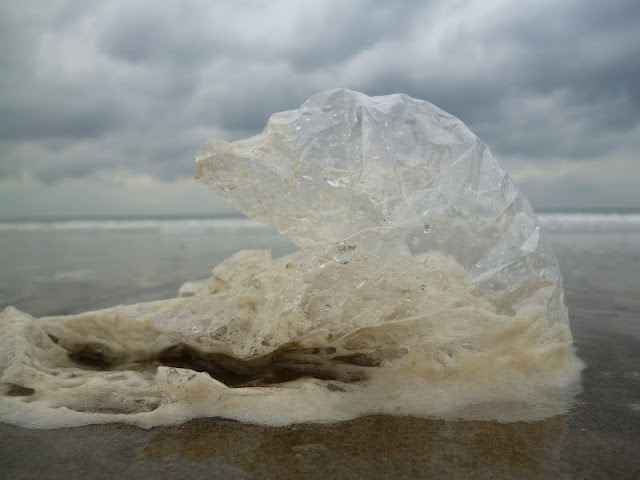 I got the chance to tour a local environmental organization in Kenya called, "Local Ocean." They do great work educating the community about sea turtles. Sea Turtles mistake plastics like the one above for their preferred food, jelly fish. Local Ocean rehabilitates injured turtles and releases more back to the Indian Ocean every year.
A strange side effect of Somali Pirates off the coast is a recovering fishery. Big Bill Fishes are back in force off the Kenyan coast.
Here's hoping there's also a positive surge for sea turtles. Although, I spent two days in the water and didn't see one turtle except the juvenile Loggerhead they invited me to help release. 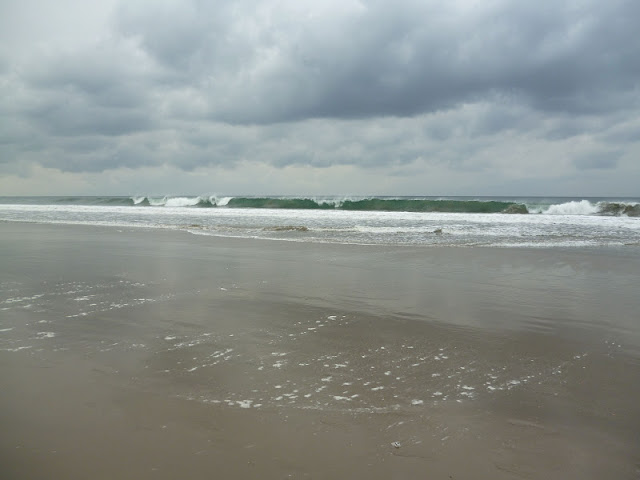 A minuscule amount of rain fell yesterday, but I still stayed out of the water this morning. The surf was pumping, and while I'd love to play in the storm surge, I bet the churning action of the waves stirred up all the bacteria from the run-off into a nice, soupy mess. It's easy to forget looking at this photograph that a pulsing metropolis perches right behind it. Los Angeles is 8 million people strong.
Posted by Sara Bayles at 1:22 PM No comments: Links to this post