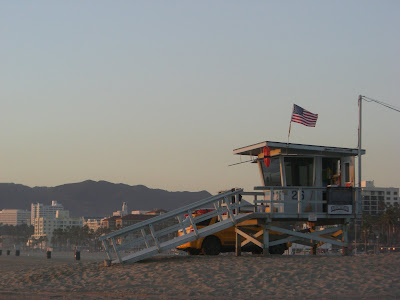 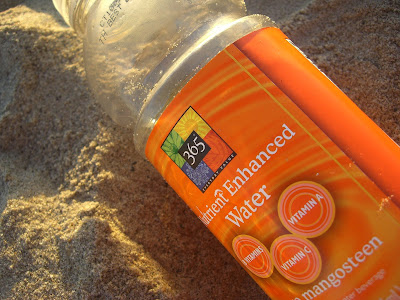 A plastic bottle is still a plastic bottle even if you buy it from Whole Foods. 365 is the label of their store brand. And a plastic water bottle left on the beach, in my opinion, is an even bigger problem. Speaking of plastic, this is from an email newsletter called SOUP from Surfrider. 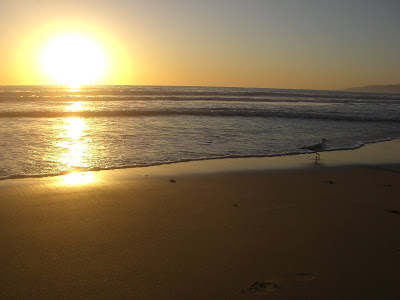 I know that chasing the sea gulls on the beach is a favorite pastime for some of us, especially children. But it is my opinion that the beach belongs to them and therefor to chase them around would be like people coming into your living room and chasing you. Again, just my opinion.
Also in SOUP was the update on a story about a group of Harbor Seals that were allowed to stay on the beach in La Jolla CA. "Allowed to stay on the beach," strange that we feel like we have the authority to allow marine animals to live in their homes/habitats...

A colony of harbor seals that took over Children's Pool, a beach in La Jolla that had been willed to children, will be allowed to stay, a judge ruled Friday, possibly bringing an end to the prolonged legal tug-of-war over the cove.

In January, a new state law will take effect giving local authorities greater discretion over whether the seals may stay.

here is the link to the full story 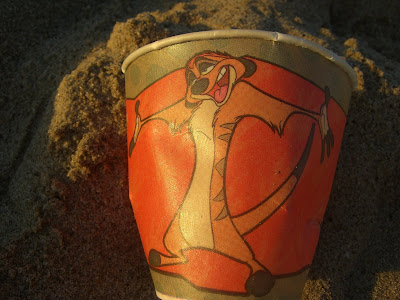 This little cartoon cup looks like he's saying, "Heeeyyy what's a little trash on the beach gonna hurt?" Just kidding, that's a bad joke. A cute Disney cup made of wax and paper has a way better chance of degrading in the ocean, however trash is still trash. 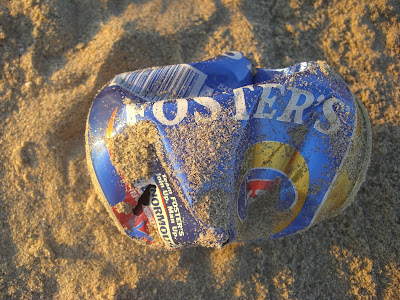 G'day mate, clean up your freakin' beer cars will ya?! We foot the bill when the environment gets full of cans like this. Here is another story about how the Posiedan Company wants California residents to foot the bill for their costly and environmentally dangerous de-salination plant. 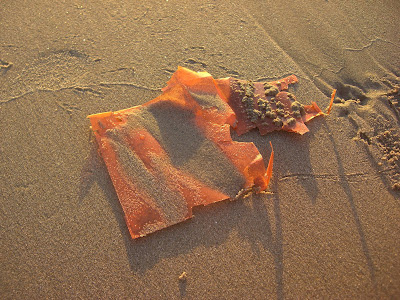 This is an unbelievably weird story: courtesy again of SOUP. If you want to receive their newsletter, I'll forward you a copy if you leave me a comment with an email address to send it to at the bottom of this post. 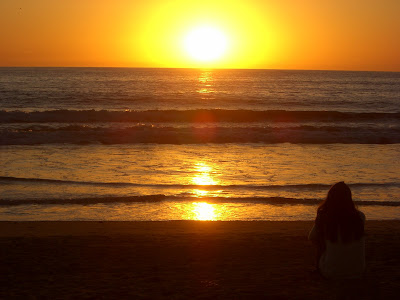 Surfrider fights for public access to beaches. They believe it is a fundamental right as a citizen of the USA to be able to enjoy the coastal beaches that are a treasure of this country. Another success:
Texas beachgoers are celebrating last week's vote in support of Proposition 9, which mandated public access to and use of beaches bordering the seaward shore of the Gulf of Mexico. The proposition passed with a resounding 77% of the popular vote - a de facto referendum on the long running effort by Surfrider Foundation's Texas Chapters to secure public beach access.
more info here 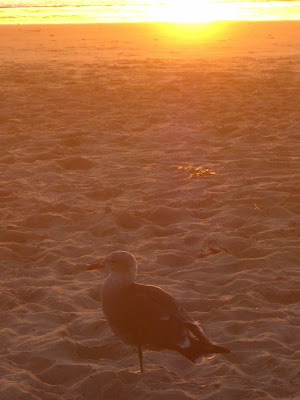 Happy Thanksgiving: I will be out of town visiting friends in Avery Island Louisiana until Monday night. I will try to get out to LGT 26 one more time before I go. AND I will be collecting trash from Avery Island to add to the Community Count portion of this blog.
Thanks for reading The Daily Ocean!
Posted by Sara Bayles at 11:39 AM No comments: Links to this post