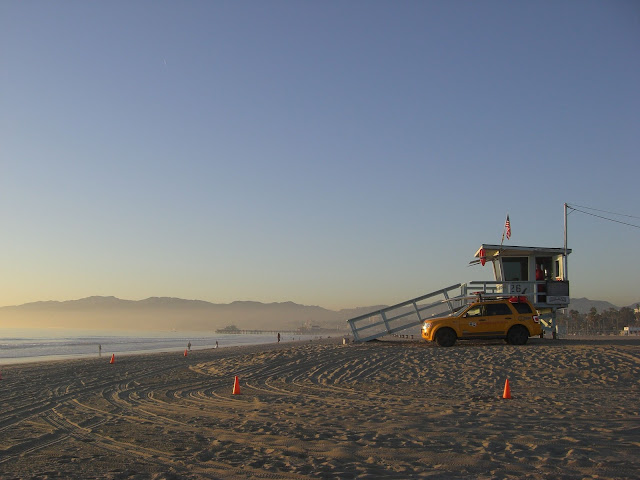 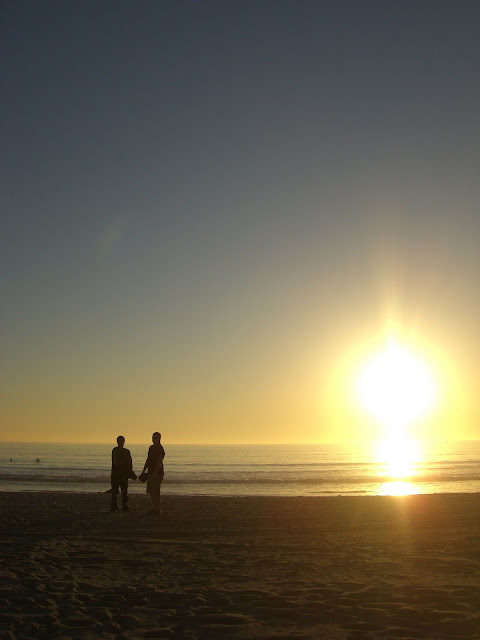 I met up with John and Mark on the beach for a cleanup before we all went over to Santa Monica City Hall to support the city council in adopting their Single-Use Plastic Bag Ordinance.
LAST NIGHT WE BANNED THE PLASTIC BAG IN SANTA MONICA!
It was a great feeling to see our community come together. There were folks there from Heal the Bay, like Kirsten James, and Director Mark Gold who gave a passionate 2 min. presentation to the council. Surfrider was well represented by Kat Nyugen and Julie Shultz, who won the Wavemaker Award this year for their dedication to Surfrider and the environment. Anna Cummins was there out front with Ban the Bag signs. She passed over some gyre samples from their research expeditions to Julie who was able to represent The 5 Gyres Institute as well by sharing these samples with the council members.
Team Marine from SAMOHI was there in force. They have exams coming up, but they still found the time to write great 2 min. talks and show up for their city, and the ocean. I sat next to my friend Heather Lounsbury who has a kick ass acupuncture practice here in Santa Monica, and a very compelling Blog Talk Radio show as well! Mark Armen was there who has his Bait Tanks up on the Santa Monica Pier attracting cigarette butt liter, and keeping those toxins out of the bay. Jon Wouters was with us. He's been a big supporter of The Daily Ocean, so thank you Jon!
All of this is to say THANK YOU to all of the people who were with this issue back when the City Council first took it up in 2008. THANK YOU for those of who have shown up every time that there has been a hearing that would allow public comment. THANK YOU to our collective community of people who really give a shit about the ocean, the larger environment, their own health, the health of those to come, and who continue to give their time and energy to it all. I felt pretty proud to be a small part of it all last night. 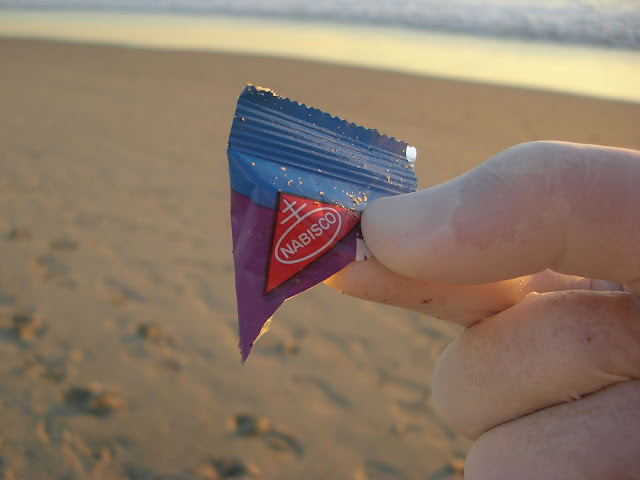 Mark suggested that we call out some of the brands/companies who should be responsible for their products. I agree. I think that Extended Producer Responsibility is a great idea. Broken down into very simple terms, it states that if you make a product that you are then resposible for the end of that product's life. Miriam Gordon who is the head of Clean Water Action in San Fransisco works on this a lot. CWA is a great group. If you don't know about them, check them out! 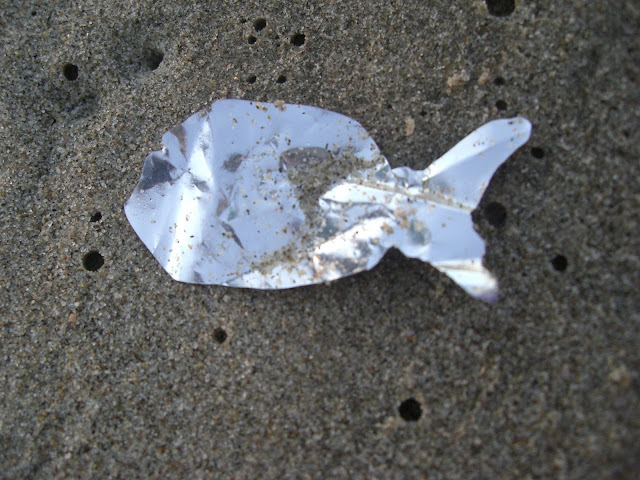 I don't think that someone took the time to cut out this fish shape from their chips bag. Jon found it, and pointed it out to me. Odd, isn't it? Not the kind of fish we want at the beach. 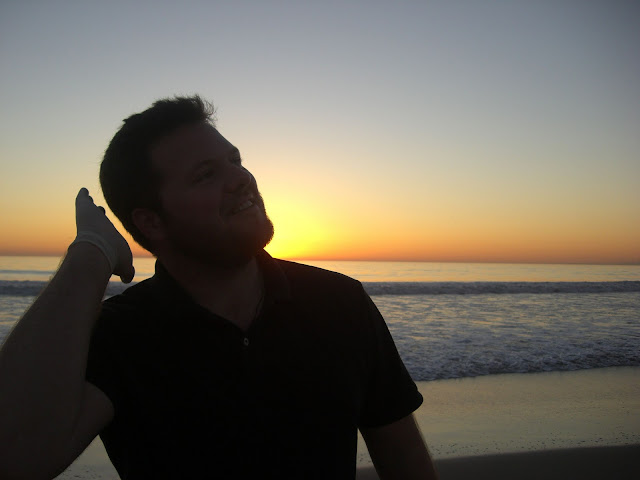 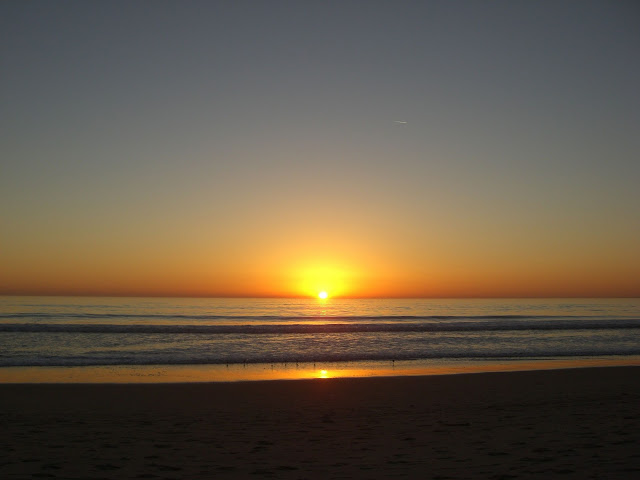 Santa Monica is a beautiful place to live. I am really looking forward to finding fewer plastic bags on the beach. Hopefully that will be a result once the Bag Ban is put into full effect by Sept., 2011.

Posted by Sara Bayles at 11:21 AM 4 comments: Links to this post