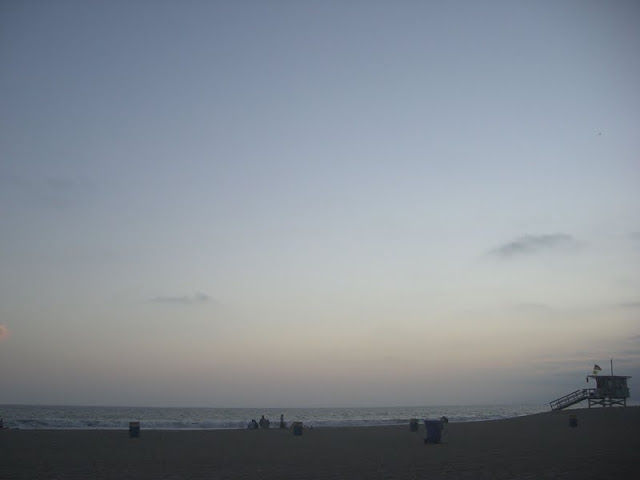 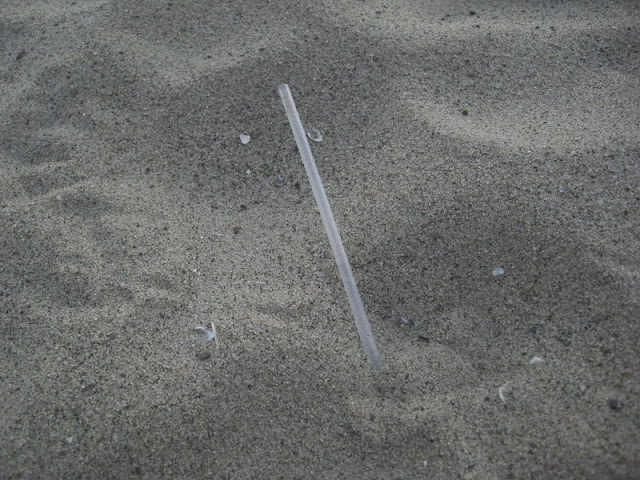 A couple of Sundays ago, CBS Nightly News aired a piece on The Daily Ocean. Since then I have been contacted by a few people to let me know that they felt inspired after watching it. A couple of them have taken it upon themselves to start their own efforts.
Here is one man's blog - JUST TEN MINUTES A DAY - a call to action for dog walkers to bring an extra bag for the liter you see on your trail. Please support his efforts by visiting the blog, leaving a comment, and remembering your own bag whether you let us know or not. Thank you. 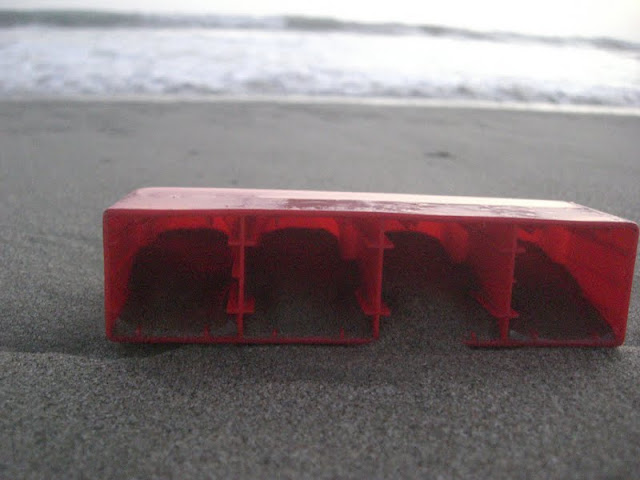 Another woman from Oregon (an artist married to a marine biologist) emailed me that although her and her husband are not directly involved in the pollution of plastics and other debris in the ocean, they have started a non-profit in the Bahamas to educate people about the depletion of important fisheries.
COMMUNITY CONCH
After returning from our research expedition this past May, I feel very strongly about the depletion of fisheries and what we can do to stop the decline. Please take a minute to go over to their site, and pass it on. Thanks. 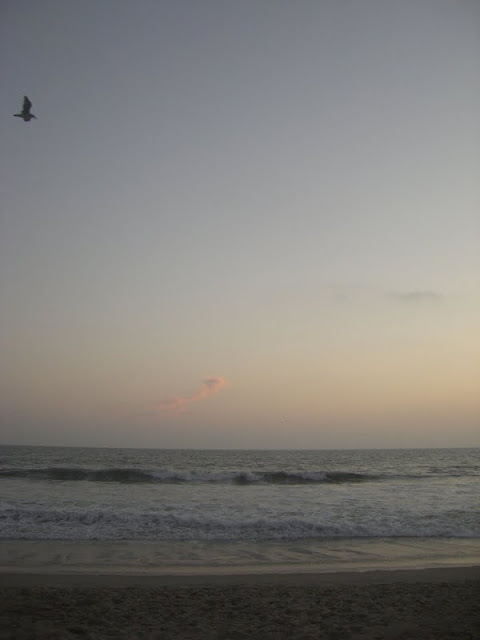 "Sharks are once again mesmerizing millions of viewers as part of Shark Week. But in reality, the tables are turned, and it's sharks that are struggling to survive."

(Shark week was the beginning of August but the site is still up)
Sharks are fascinating animals that have been around since well before the dinosaurs but humans are killing them by the millions each year. Can we keep these pre-historic creatures from going extinct before it is too late and the rest of the marine eco-system sustains catastrophic consequences because of their disappearance? Go read PEW's website to find out how.
Posted by Sara Bayles at 2:23 PM 2 comments: Links to this post