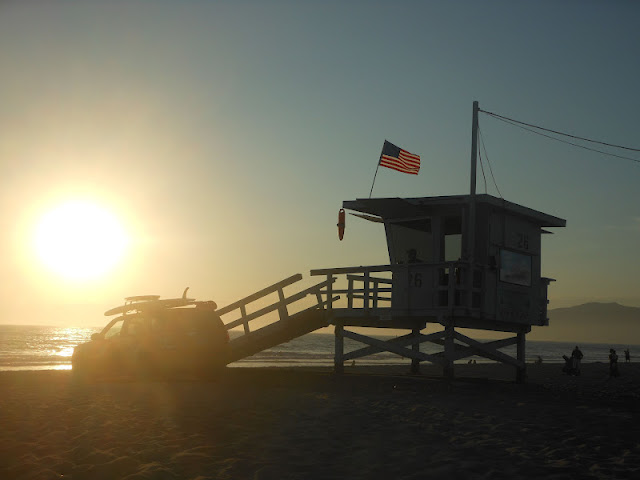 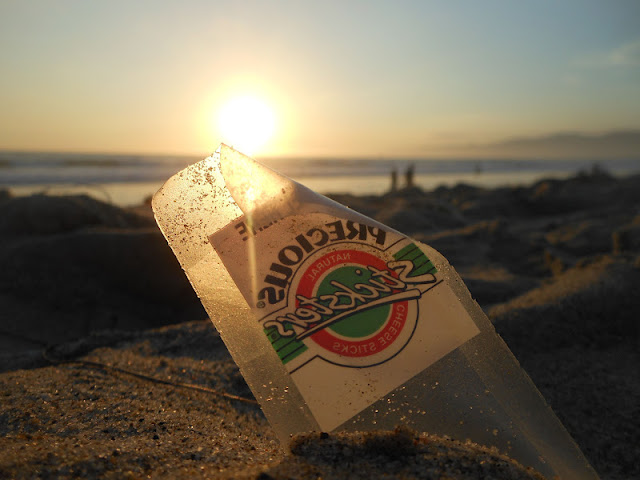 I've got only a few photos to share with you because some sand jammed up my camera lens tonight. But this gives me just enough space to retell part of a conversation I had over the weekend with my friend Alyssa.

A certain eastern city that shall go unnamed so as not to take away from their liter improvement efforts, spent millions of dollars on liter removal. In one massive effort they were going to clean up their city!

The very next day the mayor saw a citizen throw trash along the street. He screamed at the person to pick it up, shaming him and in my opinion ruining a chance to get through any message of real value to the cleanup effort and to this man's frame of mind.
The mayor told this story as part of a keynote. What kind of message is he carrying to his city? 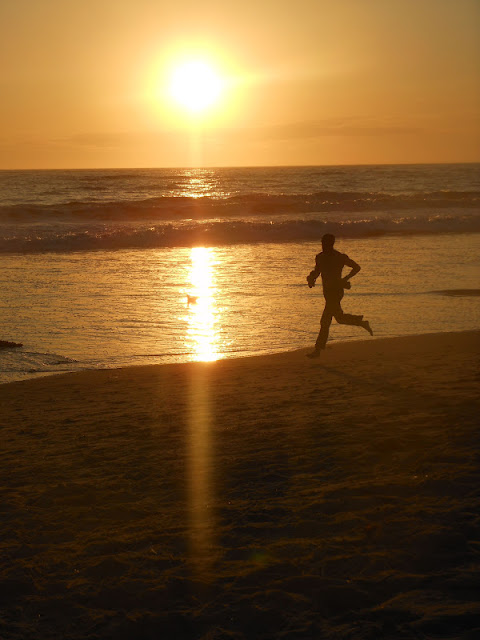 Someone littered right after the cleanup because the cleanup was a band aid. The issue of littering is steeped in human psychology, sociology and of course environmental science.

People's habits don't transform overnight. In some rare cases they might have an ah-ha moment and shift. But what's become clear to me as I approach the end of my physical beach cleanup goal is the message I want to carry afterwards to people across the country and maybe even the world.

I want folks to change because they've been invited to with inspiration and education and an open heart. I get down about how much single-use plastic trash and other garbage I find, but I never get down on people for it. OK, sometimes. But mostly I see the connection between how we treat our bodies reflects how we treat the outside world. How we value ourselves is how we value the environment.

The way to a healthier world, and a healthier ocean is through loving people, offering a spark, waiting patiently although with urgent, persistent effort for the ones who want to join me.

When I speak at Santa Monica Alternative School House tomorrow to a class of thirty thirteen, and fourteen year olds this is the invitation I will deliver.