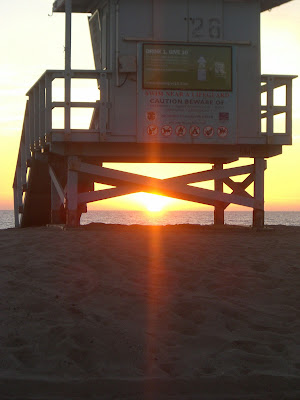 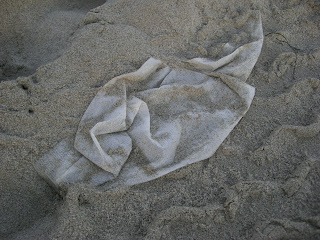 Blogger is new and improved for 2011! The layout for posting looks unfamiliar. Please excuse me ahead of time if this blog entry is not very polished. Couple that with, and this is so cliche I can't believe I am admitting it, a detox diet in Jan. and you will soon see that my poor brain may not be firing on all pistons today.
Having said all of that, I would like to share a couple of articles that came out yesterday in our local Santa Monica papers about our upcoming research expedition with the 5 Gyres Institute.
The Santa Monica Daily Press
The Santa Monica Mirror 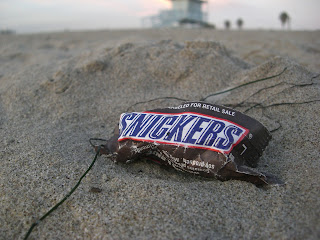 We really appreciate the articles. One thing that all of them got wrong was that Garen said that plastics started to get produced in the 1950's. That is not true.


Plastic production started much earlier than that. He just thinks that it was in the 1950's that many "disposable" plastic products, like single-use packaging, started to be most heavily marketed to the masses. If you take that fact, and look at the drastic plankton population drop off of about 40% STARTING in the 50's...well you get the idea.


This is his speculation. Just an idea he's been looking at as we prepare for our trip. 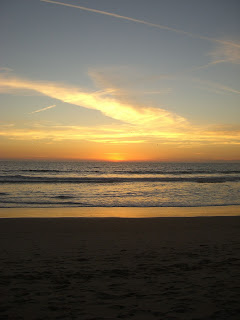 I read an interesting post from SEAPLEX yesterday that takes a stab at the "how big is the garbage patch?" debate.  The author works for Scripps and has been studying the N. Pacific Gyre in particular. I appreciated the clarity, and tone of the post.
"I think it is fantastic that so many groups and members of the public are passionate about what is happening in an obscure part of the ocean more than 1,000 miles away from any land. But the flip side of this interest is that the healthy scientific debate is going to be more public than usual. This is nothing to fear – in fact, I think it is a great window into how science is done. And I believe that this debate will ultimately be critical to finding a feasible solution to plastic pollution, whether than solution is based on land, at sea, or in legislative change."
- Miriam Goldstein
Posted by Sara Bayles at 12:02 PM 2 comments: Links to this post