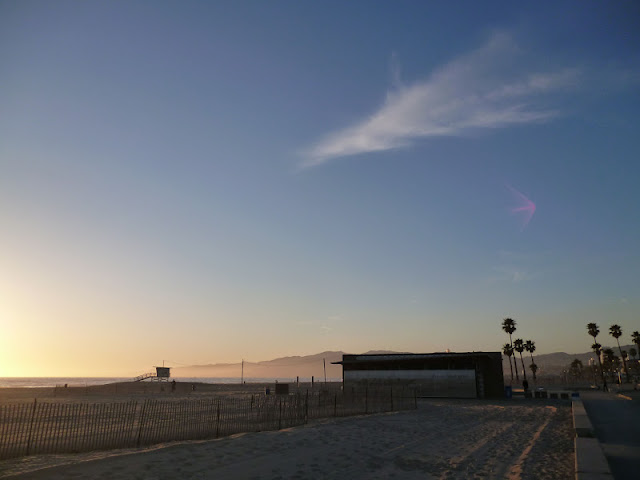 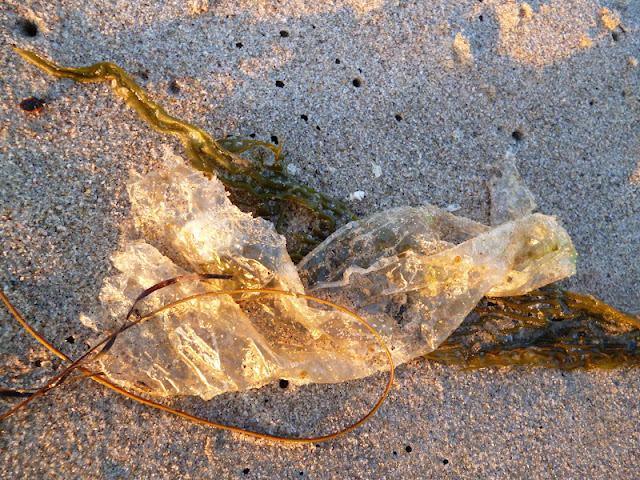 90% of all the big fish are gone.
Gone? Overfished. Out of the ocean. Not around anymore. Yes, gone. I've heard this frightening statistic before, but CNN had an update for us this week. In the esteemed science journal Nature, there's a recent study that took ten years to compile. You can argue with it...but it would be like arguing Global Warming. Like a certain political party, the only ones opposing this scientific research are the people with something to gain by denying the facts - Tuna Fishery Commissions. Come on guys, really?
Read it for yourself and decide.
I'm thinking it's damn scary. 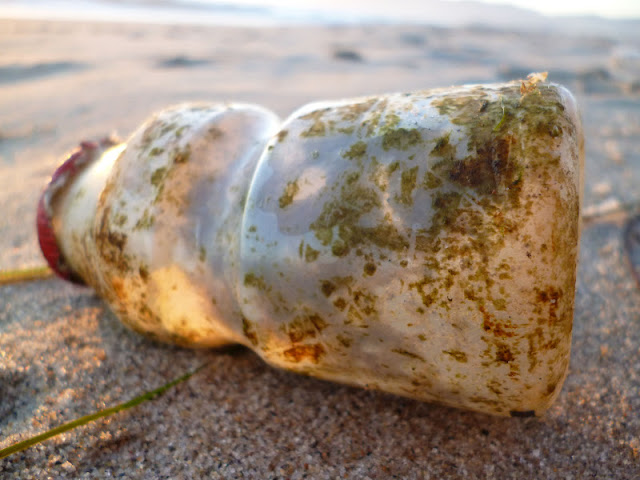 This bottle looks like it's been kicking around in the ocean for awhile.
Here's an interesting post from Bill Hickman of Surfrider - VOLUNTARY PLASTIC BAG REDUCTIONS DON'T WORK. He covers all the facts, and even includes a photo of a mountain of  used plastic bags waiting for a buyer that's never coming. Single use plastic bag usage is upwards of
100 Billion to 115 Billion in the USA alone! 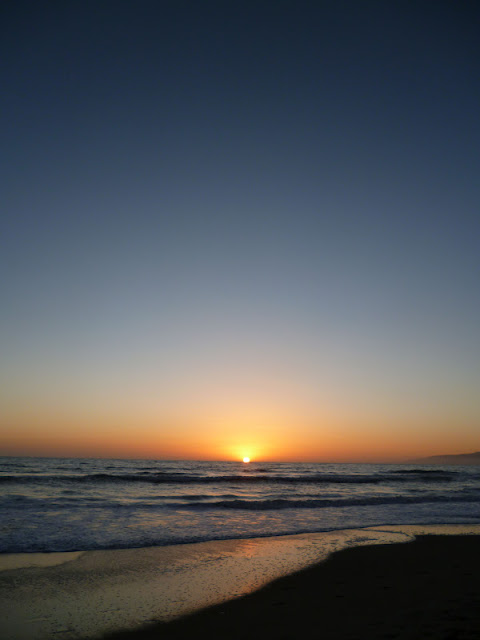 OK, I need a pick-me-up after this post....got it! Here's a bit of hope from PEW - A video from Palau about how sharks are worth far more to their economy alive rather than, well you know.
Reef sharks swarming around corals does make me smile. Pass it on.
Posted by Sara Bayles at 12:06 PM No comments: