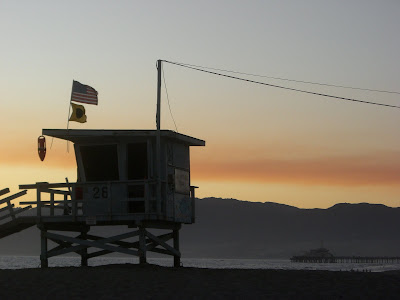 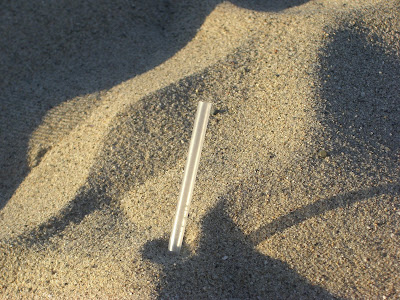 The Surfrider 25th Anniversary Meeting at Duke's in Malibu was awesome last night. Glen Hening who founded Surfrider gave a power point presentation on how it all began and brought us up to today. There was a great band and really good fish tacos. A raffle closed out the evening. Garen and I wanted to win the stand up paddle board, alas. 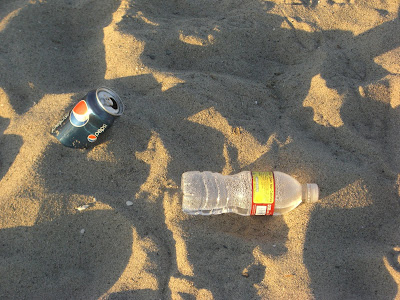 At the meeting they announced a bunch of campaigns that are really making a difference. One that I was interested in was the Teach and Test initiative (testing ocean water quality) that is going on with at Santa Monica High School. It is called Team Marine, I love it! I met a woman named Renee that will hopefully help Garen and I get involved. Click here to link to their site 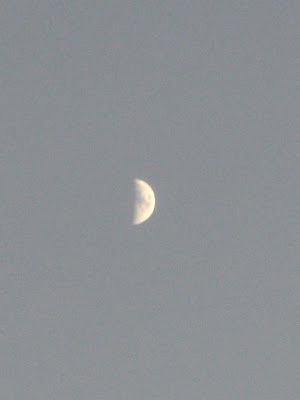 Garen and I got to discussing ideas we have to form a non-profit out of The Daily Ocean one day. We want to base it on the theme that you can take huge environmental problems facing the ocean and on a daily basis, do one small action that will lead up to make a huge accumulative impact. Like the phase of the moon is barely visible day to day, until one evening you realize it is full again, these small changes add up to make a difference. He's a Marine Biologist so we're thinking water testing for bacteria to prove that beaches closer to a source of pollution are actually impacting people's health. It is an assumed idea based on very reasonable assumptions but the hard data to stand up in a court for example is not often there.
"When you're an activist it helps to be really pissed off," Glen Hening said of a colleague last night jokingly. At which point Garen laughed and patted my knee. Sure, I've got some of that and I think Glen is right, but I also think it helps to be steady and thoughtful.
Posted by Sara Bayles at 10:03 PM 2 comments: Links to this post