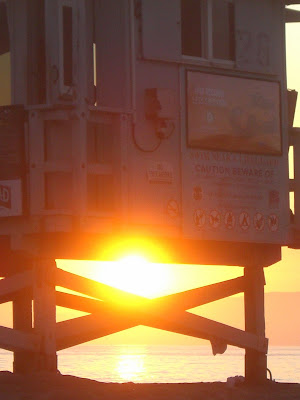 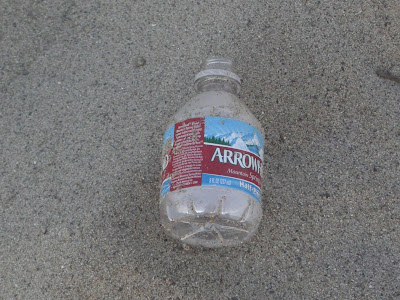 Last week at work Garen was shown a documentary called FLOW.
"Salina, (the director), builds a case against the growing privatization of the world's dwindling fresh water supply with an unflinching focus on politics, pollution, human rights, and the emergence of a domineering world water cartel." 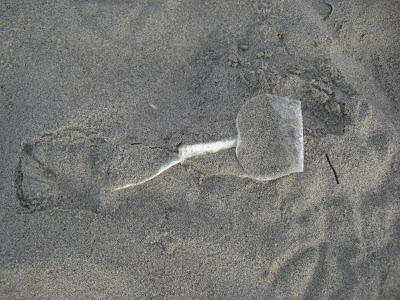 This was my close call of the day. Almost picking up someone's used panty liner with my bare hands. Thankfully I paused and got out a tissue to pick it up without touching it. The funny, (or very gross), thing is, is that the panty liner had already washed "clean" into the water. 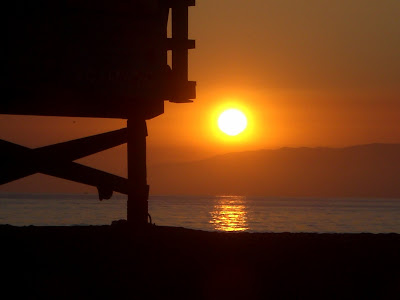 Garen found another blog for me to tell you about, it is called Stop Nestle Waters. org there is a trailer on this blog for another film called Tapped. Please take a couple of minutes to watch it if you are interested in the rising debate against bottled water. 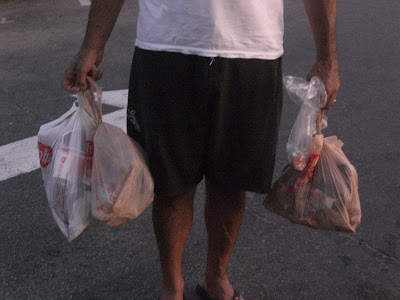 Garen came out to help today. I walk slower, and honestly get a little lazy, when he is there to help. I let him pick up the slack. He also says that he doesn't belong in the community count because well, he's my husband. Somehow that made sense to me, even if it isn't very scientific. Anyway, this is what the two of us collected in 20 minutes. And since I am more apt to let him bend down to unearth the cigarette butts when we are together, maybe it actually isn't that much more than I would get on my own. Yesterday, for example, I collected 6.5 pounds by myself. Basically he did everything today. Thanks Garen!
Posted by Sara Bayles at 8:38 PM 1 comment: Links to this post