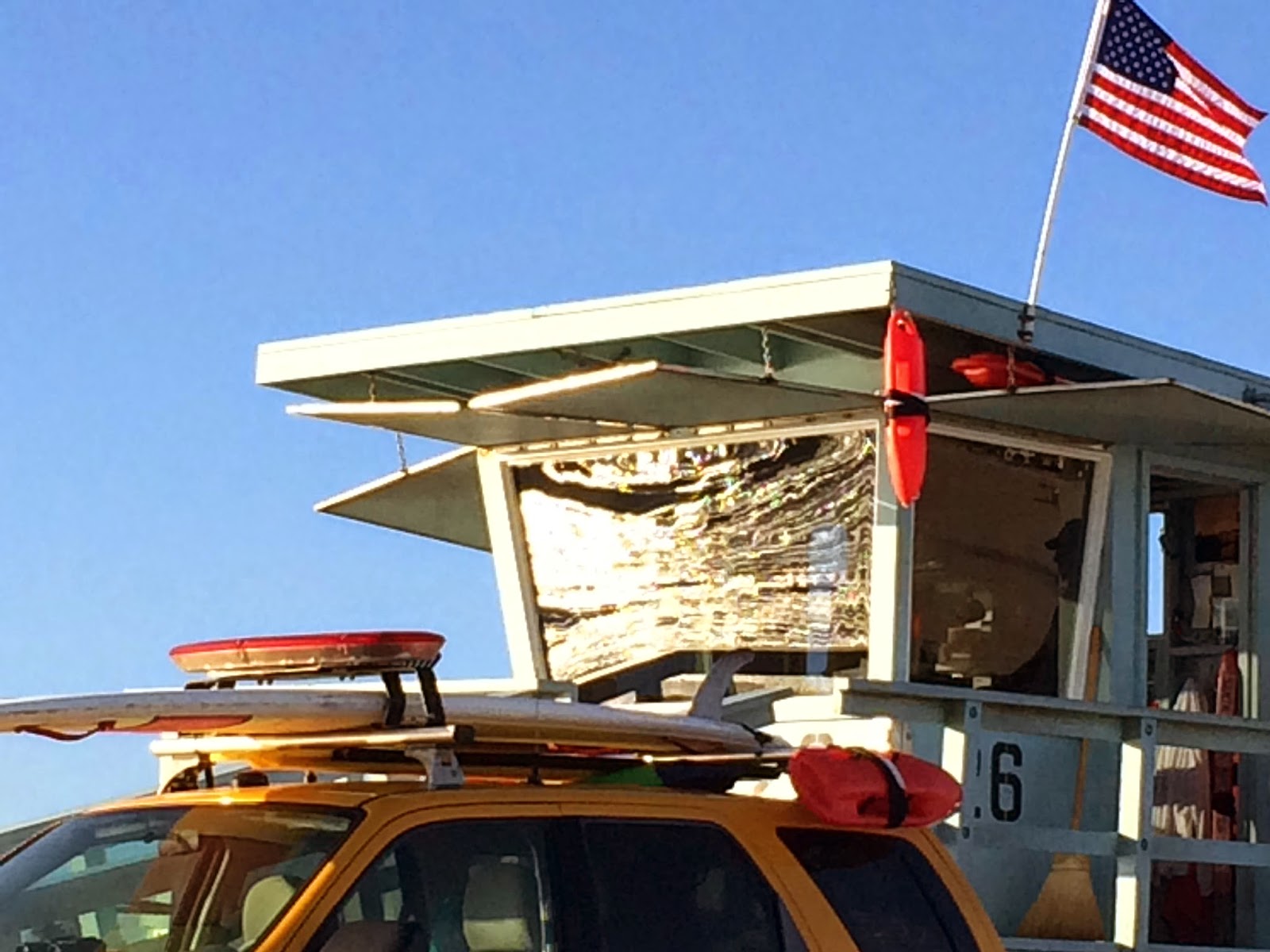 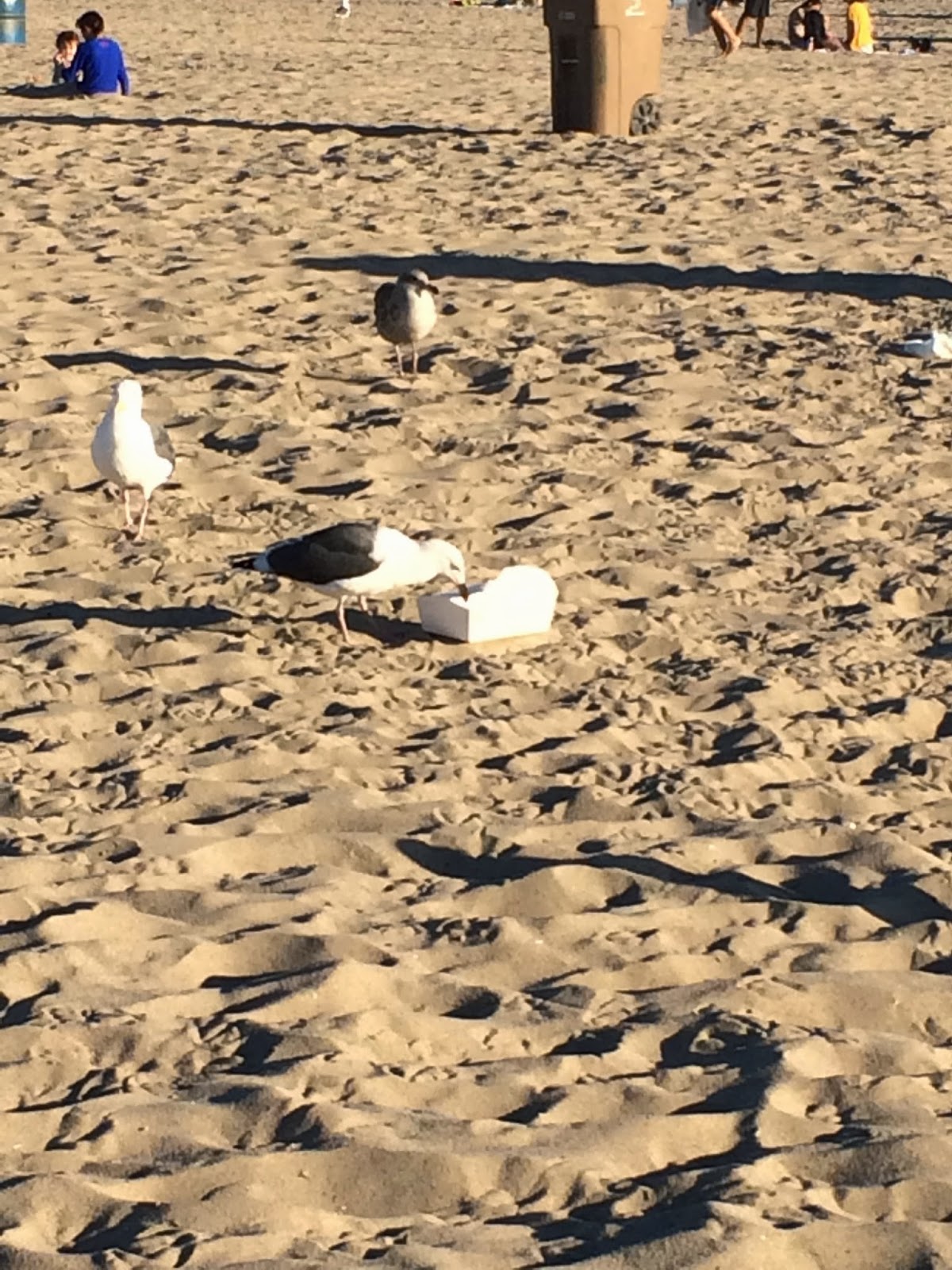 A familiar scene in the summer...

My husband was in Hawaii doing research for 2+ weeks, I went to a four day writing conference, and then took care of our baby Willow until he got home late last week. All of this is to say that motherhood takes precedent (happily) in my life. AND It felt good to get back out onto the sand while Garen put her to bed at 7:00 p.m. on Monday night. 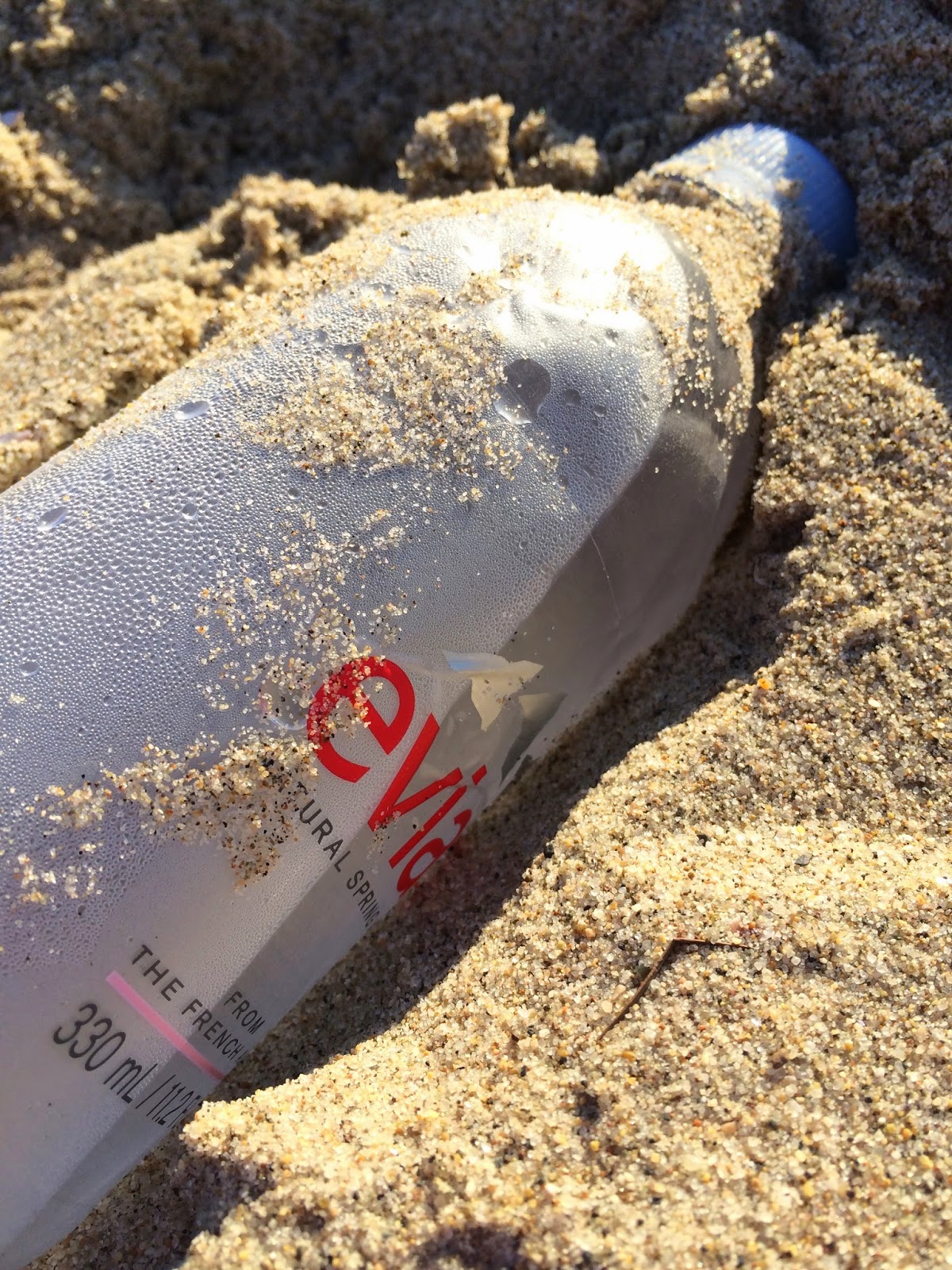 I only collected two plastic water bottles! Two is not as good as none, but better than the many I find. 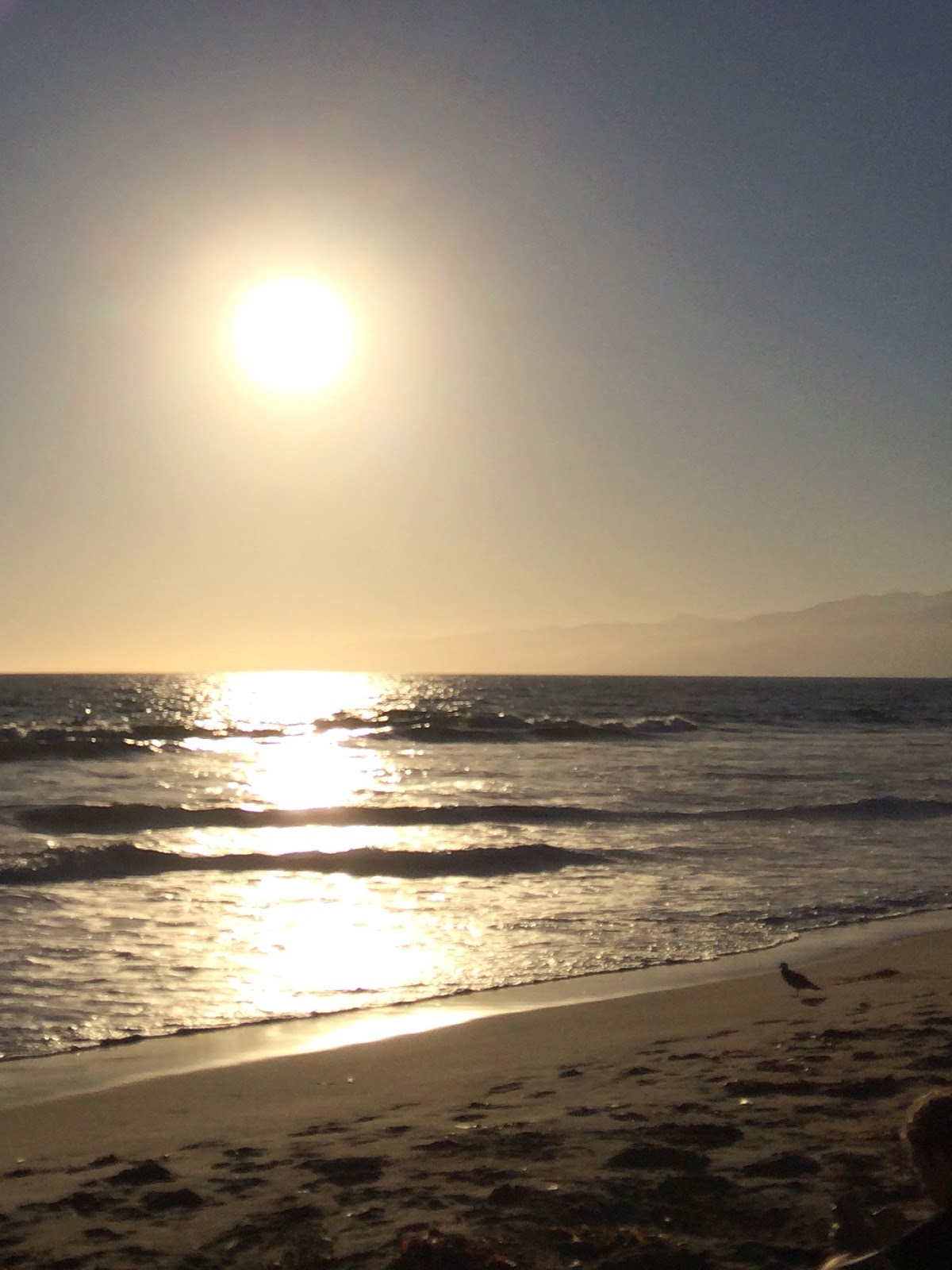 While Garen was at HIMB he learned from whale researchers there that whales close their ears when they emit their loud songs and sonar. Some sounds whales make are as loud as navy sonar tests! SO why doesn't it hurt them? Well, they "plug" their ears first. What if the navy sent a test "beep" before the big blast? Would this "heads up" serve as a warning for the whales and dolphins in the area to literally cover their ears, and therefor spare them the pain, disorientation, and death that comes from our naval sonar testing? Researchers are working to convince the government to adapt their testing based on their findings. How cool!

Posted by Sara Bayles at 11:27 AM No comments: Links to this post