I expected white sand, bits of coral, and perhaps some discarded fishing gear that had been lost overboard from the boating industry.


I did not expect a Panteen PRO-Vitamin plastic cap.


I did not expect to swim with Reef Sharks, which was incredible! But I would have expected there to be a whole lot more of them if I had thought about it.


I did not expect to turn on my camera, swim into shore and have ZERO fish cross the frame.


Henderson Island is a UNESCO World Heritage Site. A title that in my mind conjures up the false pretense that this place is safe.  There might be a lot of pillaged natural habitats in the world, but with a stamp like World Heritage Site, my god this island has to be left alone!


I saw direct evidence of over fishing, trash dumping and shark fining right in front of my eyes in our eight-ish hours anchored off of its shores.


These are my observations. Take them or leave them.


But days later while on Pitcairn Island, I heard stories from the islanders hailing fishing boats on their horizon that were not supposed to be trawling in the many thousand miles of Marine Protected Areas around their coasts.


"They cut their lights and run."

'Cut and run to Henderson Island' I thought.

"We can't enforce the MPA since we have no boats to get to them in time. And we know they don't leave the area."


Titles and laws without enforcement mean little. Especially out in the middle of the South Pacific Ocean.

Posted by Sara Bayles at 12:01 PM 2 comments: Links to this post

Where have all the fish gone? 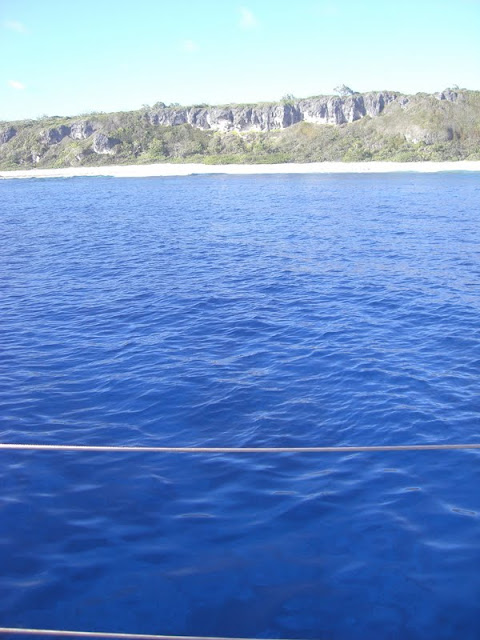 I turned my camera on and swam into shore.

Not a single fish swam through the frame. Fish SHOULD have been hitting me in the face.


I expected a lot more fish than trash.
Posted by Sara Bayles at 11:37 AM 1 comment: Links to this post

Fun in the water off Henderson Island

Jess grabbed the camera at the end of the day as Garen and I tried to defy being weighted to the sky by diving down just enough to have a total blast.

Jess Cramp is up to AH-mazing things. One person, one year, a whole lot of good everywhere she goes.        DESTINATION GLOBAL GOOD

There should have been a lot more sharks... 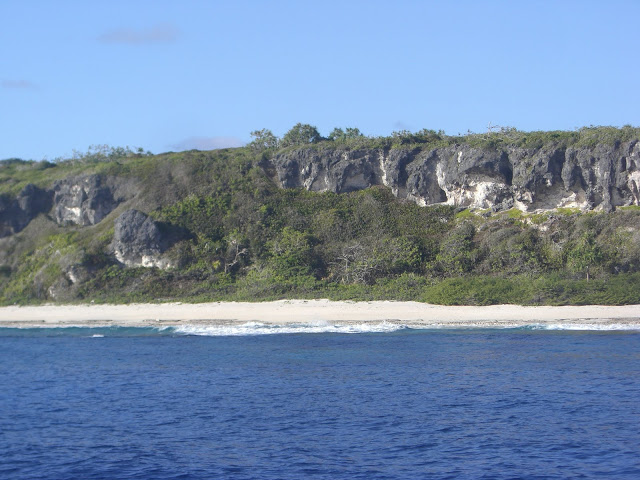 One thing as clear as the trash washed up on this isolated beach was the half dozen reef sharks we saw were there should have been a whole hell of a lot more.

I never felt a twinge of threat watching these placid animals circle below the Sea Dragon. Sure, it was exhilarating to be in the water with them. I'd never swum with reef sharks before. But they showed only curious and calm behavior toward us. It was one of my favorite experiences of our entire expedition.
Posted by Sara Bayles at 11:21 AM No comments: Links to this post