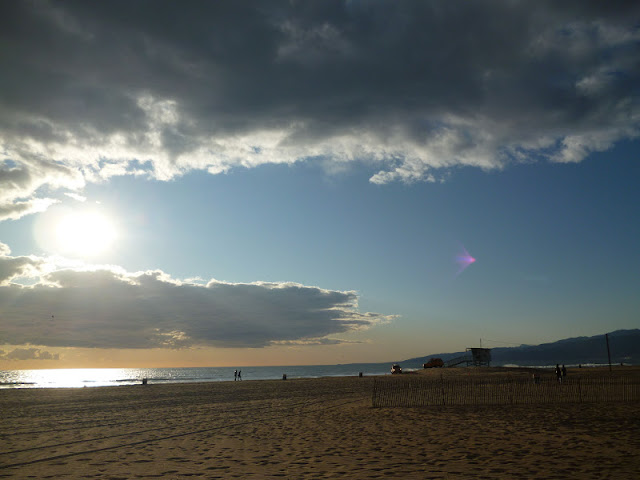 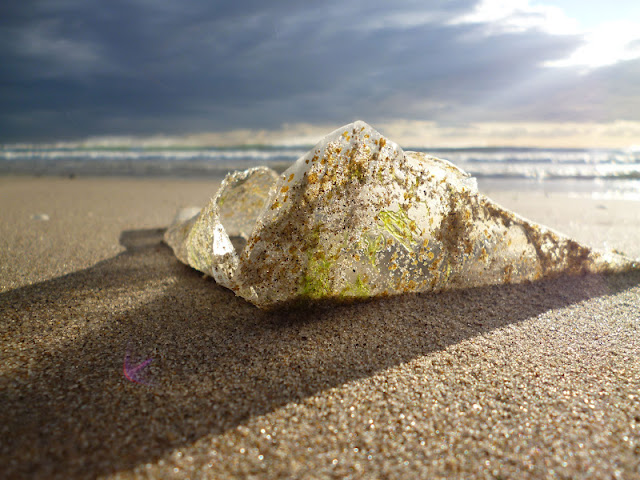 The processor on my Panasonic LUMIX leaves a purple splotch on some of my photographs. Goodbye LUMIX. I thought I could live with the imperfection, but it took a night like this to realize that unwanted patches of purple light just won't due. The beach tonight was spectacular, contrasts of light and dark illuminated the landscape in dazzling ways every direction I looked. 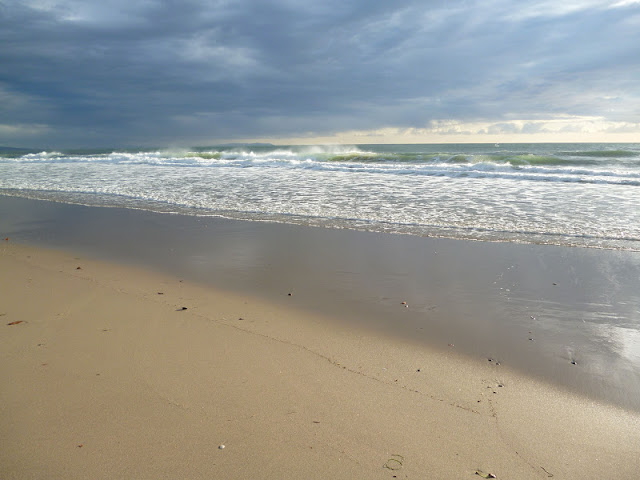 "Just because you can't see it, doesn't mean it isn't there."
The picture below courtesy of ADVERTISERS WITHOUT BOARDERS 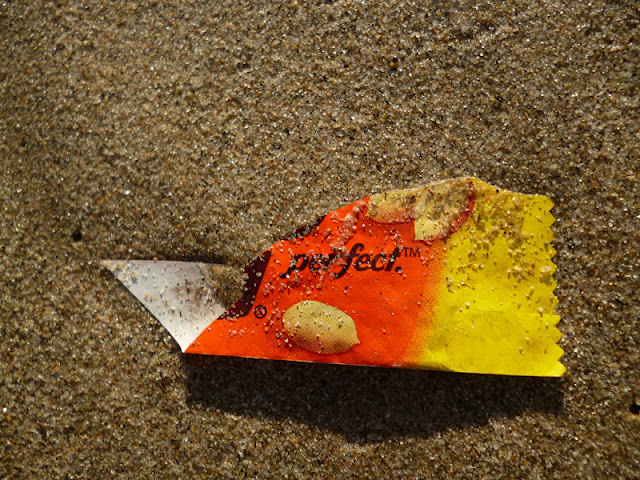 A woman reached out to me on twitter to support her new book, "SAVE THE SEA!" Alejandra is an environmental journalist and writer. Her story is colorful and educational, getting the message out to kids that there's a lot of trash in the ocean. She includes how we can help protect this place we love that makes up most of our planet.
OCEAN OF TRASH BLOGSPOT 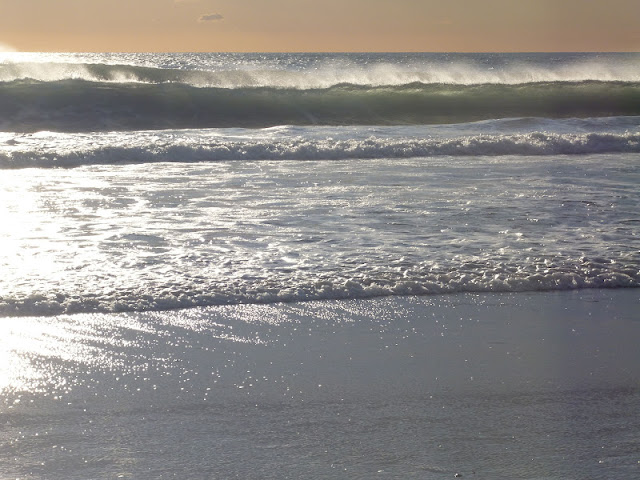 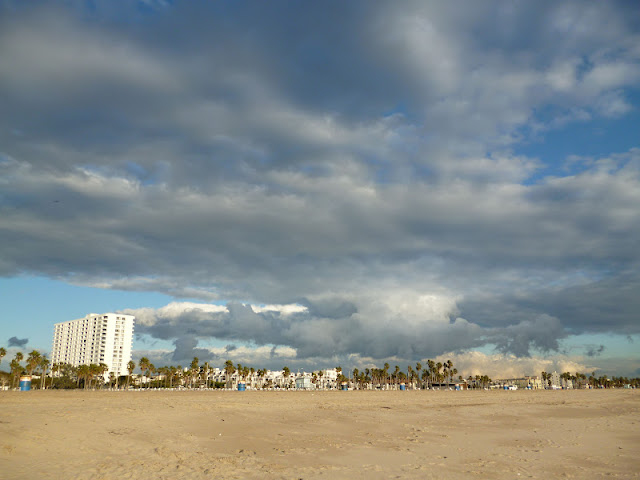 Here's what executive director of HEAL THE OCEAN has to say about her friend in the Santa Barbara paper, The Independent.


My husband Garen mentioned his passing to me this week. He was saddened to hear of his accident after spending time with Mike when he gave a presentation on the Santa Monica College campus last year. He was clearly a man of creativity, passion, and skill with a genuine love for the ocean. He will be missed.

Posted by Sara Bayles at 3:21 PM No comments: Links to this post